Don't know if you remember this piece. Written a few weeks before Ray's vast stash of plagiarism came to light, it introduced the concept of Raygiarism.

But, because you are Ray Keene, it is also: 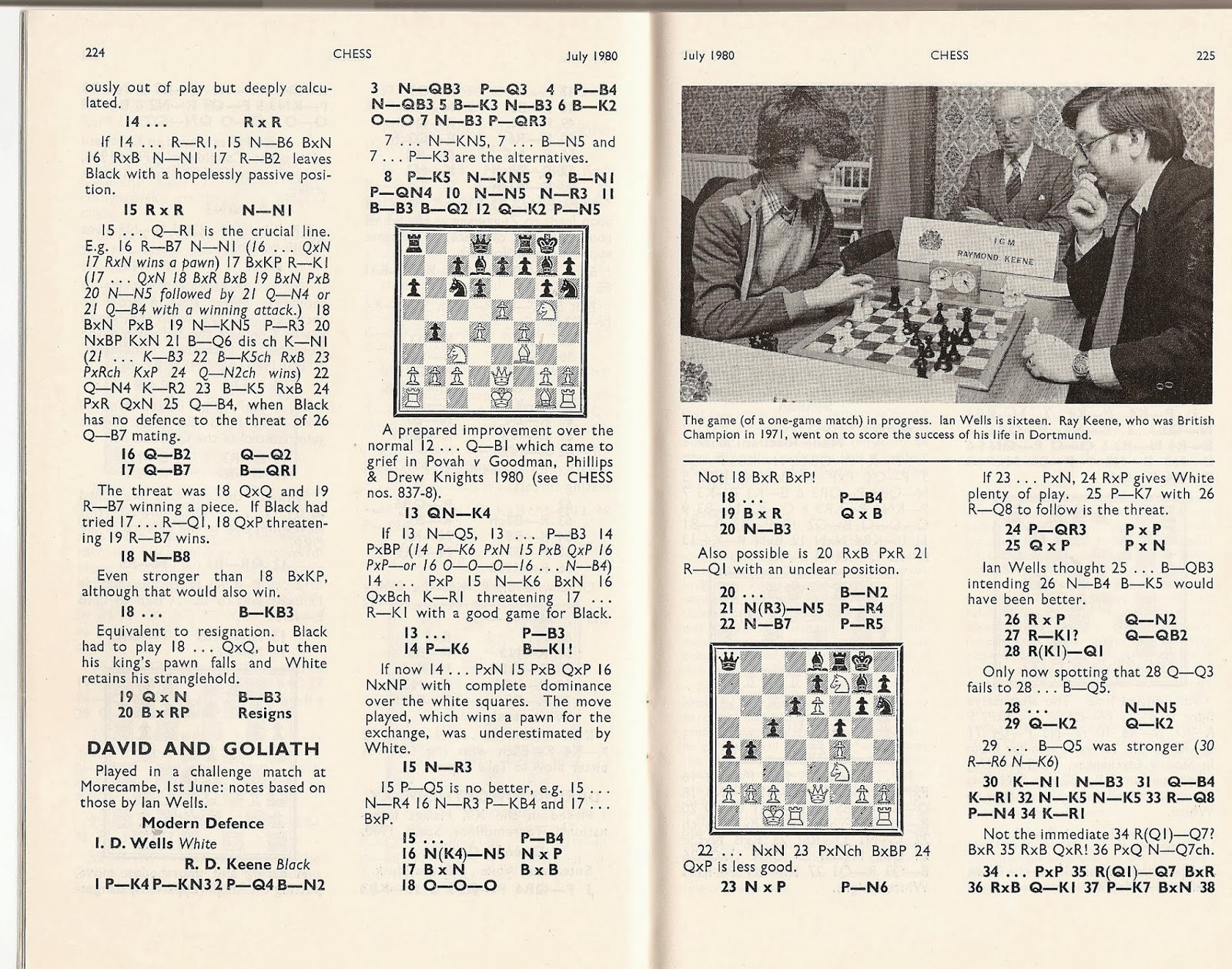 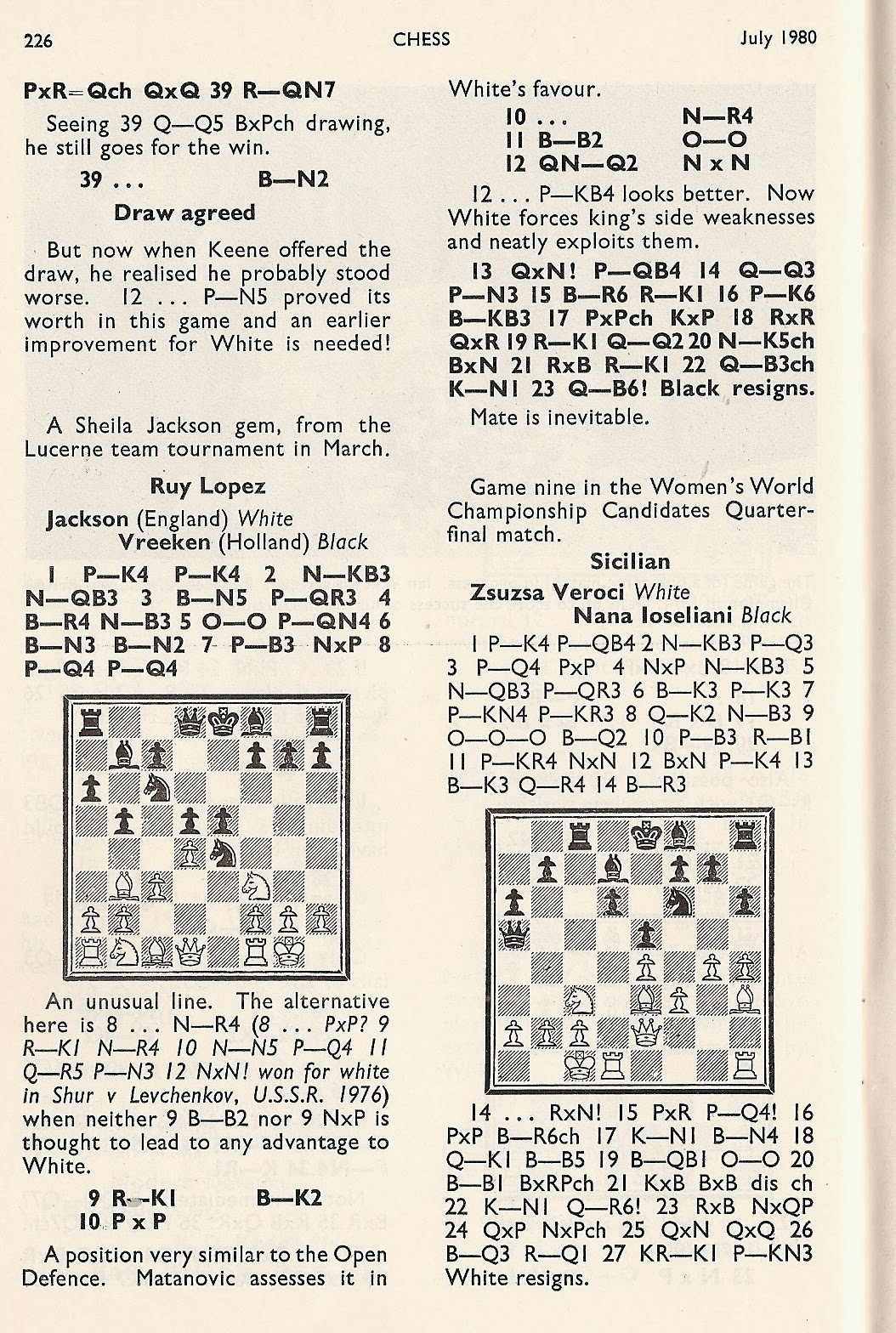 - notes which were based on Wells' own -

and those which appeared in the same magazine for June 1991, under the name Raymond Keene. This new column, by contrast, made no mention that the notes had originated with Wells. 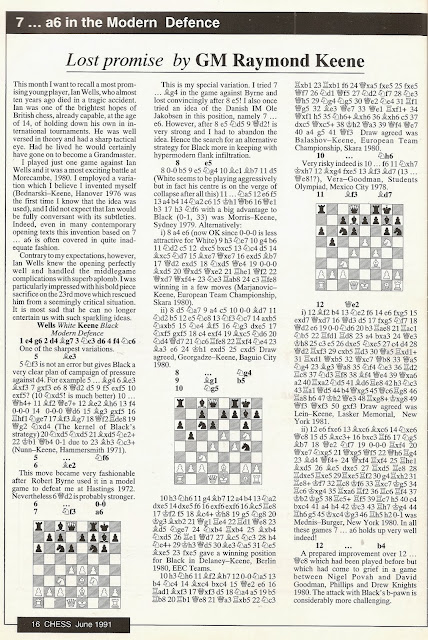 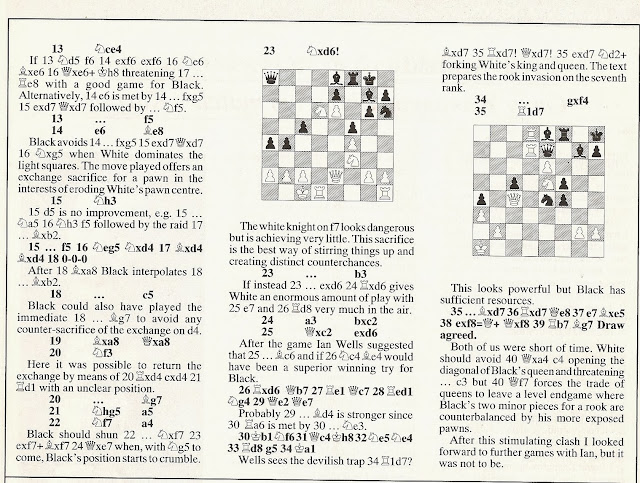 Even as Ray's little thefts go, this one was a bit out of the ordinary, since the column masqueraded as a tribute to Wells. Paying tribute to a dead man while simultaneously ripping off his notes is a little on the tasteless side.

Anyway, at the time I wrote the piece I didn't know that it wasn't the first time Ray had ripped off these notes. But it is so. Courtesy of a reader, we now know that not long before they appeared in CHESS for June 1991

a very similar set had appeared in the Spectator for 30 March 1991. 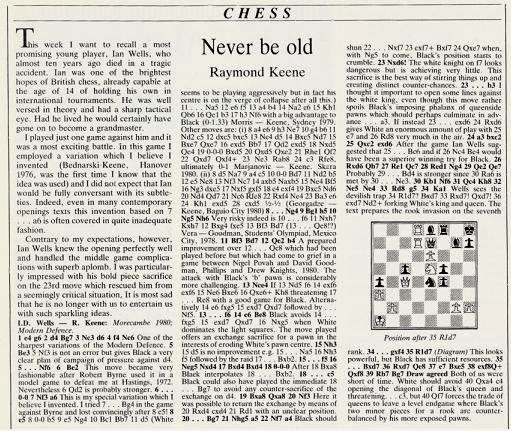 Extremely similar, in fact. Right down to the introductions. 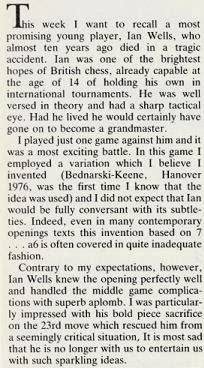 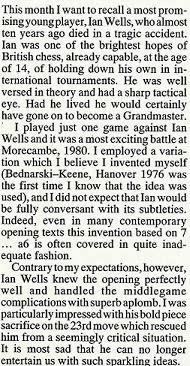 Ray ripped off the dead man twice. He scored himself two columns' worth of pay cheques for the same ripped-off piece.

Naturally, not only does neither piece mention where the notes were from, but the readers of CHESS were not told that the same notes had appeared in the Spectator just a few weeks previously.

So neither of them could have known about the appearance of the notes in the other's magazine.


[Thanks to Jonathan Bryant]

Of course Raygiarism is an anagram for Gary Misiar, Mr Keene's alter ego.

Misiar being the under-used verb meaning "to mix or blend".

Mr Keene is indeed the "Great Blender" of chess journalism, henceforth to be nicknamed "Kenwood".

I am not too sure if the original piece was entirely written by Ian. The note after move 25 in the original:

Did Ian write as the 3rd person?
I know some writers do but it is not very common.

"Notes based on those by Ian Wells."

May well be comments made by Ian Wells and either B.H.Wood wrote the major part of the piece or RDK did.

In the later copies the note after move 25 is:

"After the game Ian Wells suggested..."

Which give the impression that this was comments made by Ian to RDK at the end of game analysis.

It's most likely re-cycled stuff by Keene but it did appear in
two different publications so someone should contact either publication and let them know.


I'm not too fond of the Sun type heading of this piece. The evidence you are presenting is clear enough there is no need to go into sensationalism by trying to make a pun out of the lad's name.

I am not too sure if the original piece was entirely written by Ian.

I'm sure it wasn't, not least because it does not say so. My assumption is that it was written by BH Wood, who knew that you should acknowledge somebody else's contributions. As of course does Ray, who has never been known to leave his name off anything he had had a hand in, or for that matter much that he has not.