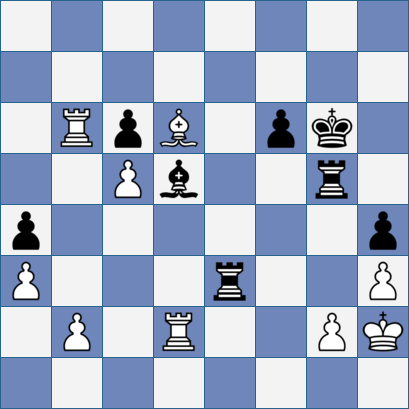 Since we have reached the 15th of December with my ISE post count for 2014 standing at just 46 (including today’s) I’m pretty sure that I’m not going to hit my target of 52 exchange sac posts in one calendar year. Such is life, but while this series limps to a finish I can at least add one more exchange sacrifice type to my collection: the Endgame ISE.

It’s San Luis 2005 and just like Anand with his ... Rb4 against Carlsen (Stamp Collecting; SMA#28), Veselin Topalov is about to decide the destination of a World Champion title by giving up a rook for a minor piece. This time, though, fortune will favour the brave. 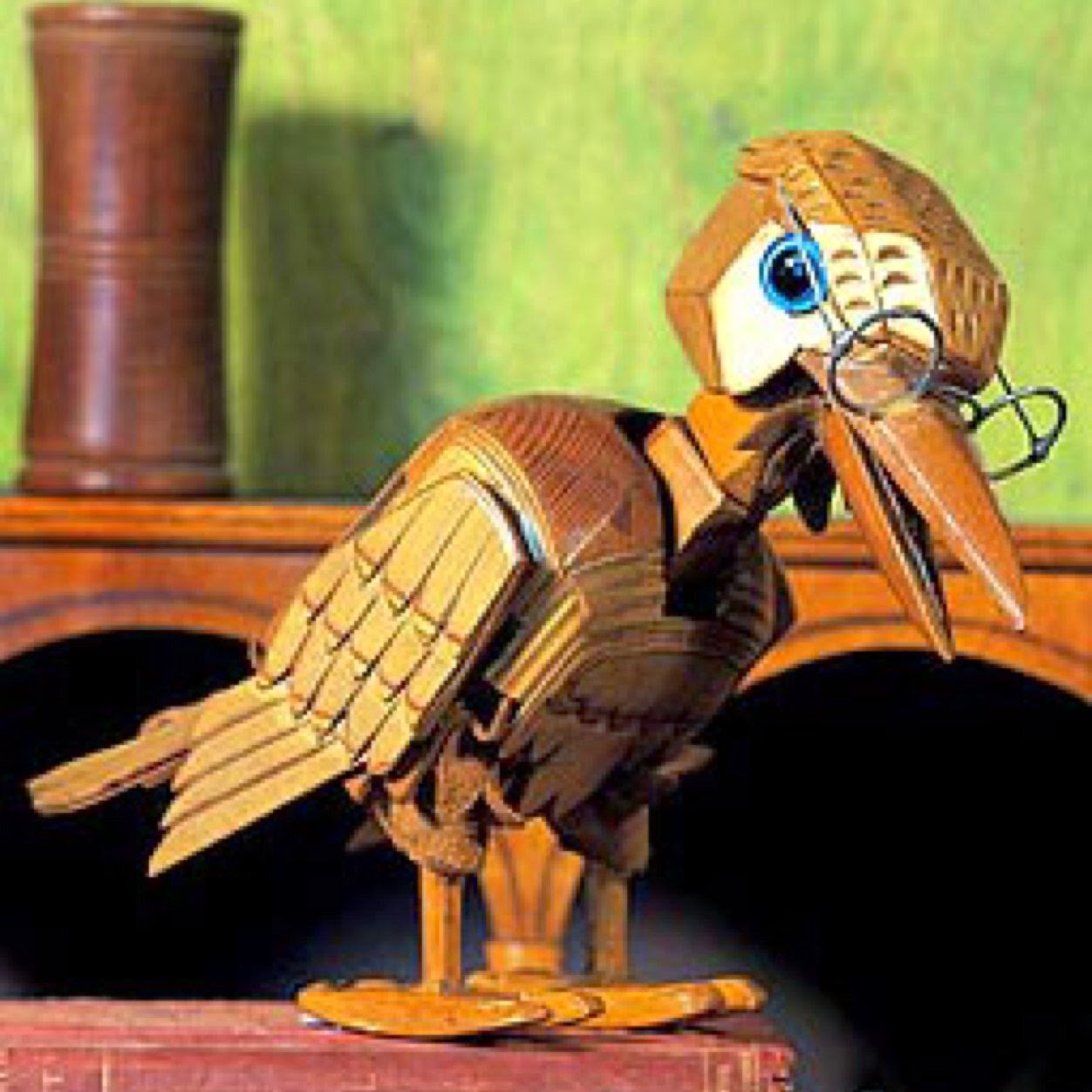 Joining FIDE’s World Championship tournament at round 13 we find Toppy needing just half a point to secure the championship with a game to spare. The only problem is he's a pawn down and under pressure against Kasimdzhanov. The Bulgarian has an ISE up his sleeve, though, and perhaps that’s just as well. Without it he might never have won the big prize.

Questions to answer on this one:

I don’t have much for you in terms of answers, I’m afraid. If you want anything better than 'perhaps Black makes the rook go to d2 so he can answer Kg1 with Re5' you’re going to have to consult the book of the tournament or work it out for yourselves.

Anyhoo, the game continued on and only a few moves later Black was better. "White’s position is suddenly critical", G&N say. "His only chance is to return the exchange ...." In the final position Topalov could easily have played on, but he doesn’t need to.

That’s ISEs for you. They give World Championships. They take them away.

You could try the brilliant game Conquest-Cox, 4NCL 2005 or 6 or so, as you strive to hit your goal.

Tops never the world champion, of course, any more than Kazim was or than Kirsan really met aliens. Proper chessers don't take any notice of FIDE.

Take your point about Topalov. I don’t really regard him as a World Champion either. Although I think he’s got more of a claim than Kasim. San Luis was a proper tournament at least.

I fear Zeitnot will prevent me getting around to the great C-C clash this year. Maybe 2015.

A cynic writes: if Kazim had lost the final, I reckon the FIDE title would suddenly have assumed a lot more legitimacy north of the English Channel.

(Readers of this blog excepted, naturally.)