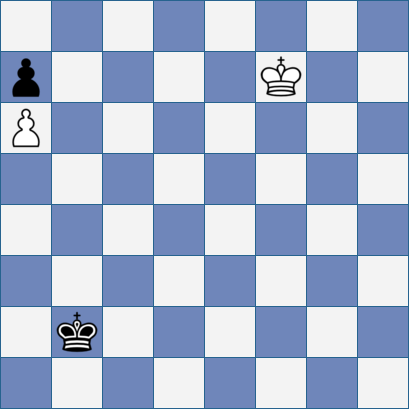 So he’s on the way back. Carlsen’s win over Grischuk yesterday wasn’t the most convincing game he's played but I’m sure he’ll give not the slightest of shits about that. This was a case of any win will do. The =1 -3 he’d achieved after four games, with even the draw against Giri feeling more like a half-point lost than a half-point gained, causing uppity bloggers everywhere to ask, "Is this the worst start to a tournament from a World Champion in living memory?"

It’s harsh to have everybody talking about your failures when you’ve achieved so much, but them’s the breaks, I suppose. Still, if there’s a chessical afterlife I suspect there’s a guy who pegged it 75 years ago looking down on events in Norway and sympathising with the Champ. 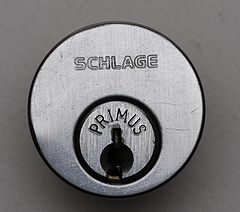 I didn’t know much about Wili Schlage until I wrote this post. Didn’t know his first name, didn’t know he’d won the Berlin City Championships in 1921 and certainly didn’t know that the chess game in 2001 is a replica of one of his.

Before checking him out on Wiki I knew just one thing about this old German chesser - that he’d ballsed up a king and pawn ending. 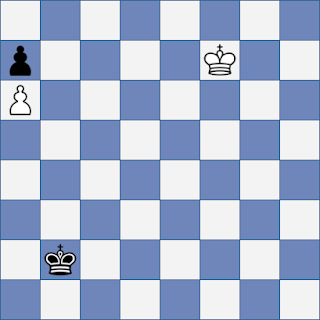 It’s White to play and win but our friend Herr Schlage went 1 Ke6 and 2 Kd6 and only drew.


This must be one of the most widely cited king and pawn positions from an actual game in the history of chess literature. I first saw it in Master Chess: A Course in 21 Lessons (page 86), but pull a few books down from the shelves and it will only take a few seconds to find it quoted in Paul Keres’ Practical Chess Endings (page 11), Dvoretsky’s Endgame Manuel (page 42 of the 3rd Edition), Nunn’s Secrets of Practical Chess (page 142), Pandolfini’s Endgame course (page 123), Encyclopedia of Chess Endings Volume 1 (page 27), Muller and Lamprecht’s Secrets of Pawn Endings, for example. No doubt 100 other places too.

Poor old Schlage. By failing to win in a particularly instructive and simple manner he ensured that he would still be famous nearly a century into the future.

Carlsen should think himself lucky. However bad it might have been in Stavanger, I doubt chessers will be talking about in 2109.

I thought the thing Willi Schlage was "best known" for with many chessplayers was appearing in a series of "great chess players" stamps from Mali along with Alekhine, Bogolyubov and Janowski (?) Slightly incongruous company, I'm sure you will agree ;)

Indeed. Note to self: finish posts before getting very tired.