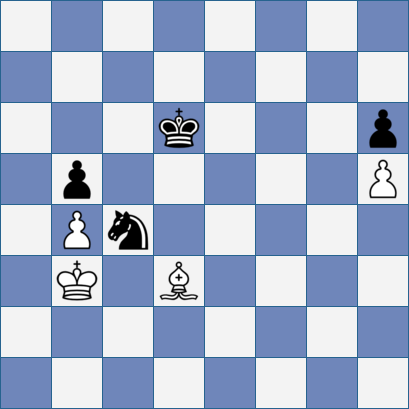 Some places have stopped being just places to me. That is to say, there are towns and cities with names that are no longer just names. They come with numbers attached.

Places aren’t just places for me any more.  They’re locations of chess events. 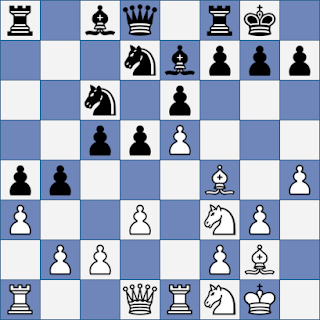 Sousse is a bit different. It comes with a number and another word: Interzonal. I can’t hear or read "Sousse" any more without mentally adding "Interzonal 1967" at the end.

Fischer dropping out, going back and then quitting for good - but playing that game in the King’s Indian Attack against Myagmarsuren before he legged. The tournament may have taken place a year before I was born, but these are the things that come to mind when I hear or read of Sousse. Not that I did hear about the town very often before Friday. 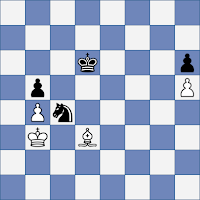 It seems there was only one king and pawn ending at the Sousse Interzonal. It lasted precisely one and a half moves.

It's not tremendously difficult to evaluate the consequences of trading down. Not even for an average club chesser. I assume, therefore, that the pawn ending only happened at all because Reshevsky was in zeitnot as usual and that it was only on reaching the control after

that he found he had time enough to resign. 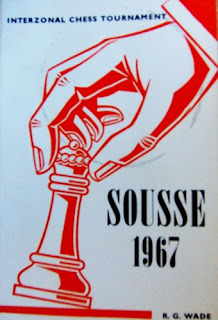 With thanks to Angus

Not sure about the time pressure angle. In those days the time control would have been 40 in 2.5, adjournment, followed by two controls of 17 in 1 before the second adjournment. Or something like that. Reshevsky was a well-known bitter-ender, that's the simpler and more likely explanation.