Later on, and especially after 9/11, I came to appreciate more fully the important contributions artists and entertainers provide within a free society.

Sometimes it feels rather strange to be writing about chess.What relevance has chess this morning when people are being murdered in the street for no other reason than that they were out on a Friday night?

A sign of the times, sadly, that I feel the need to link to the specific story. Just so that should somebody stumble across this blogpost in the future they’ll know which particular terrorist atrocity we're talking about. Which city? Which country? How many dead this time?

A few days ago I went to the cinema to see He Named Me Malala. It is, you probably know, the story of the young Pakistani woman who was shot for defying the Taliban by speaking in public for the right of girls to go to school.  The education of females, it had been decreed by those who sent the gunman, was "unnecessary".

And so it is, in the sense that the world wouldn't stop turning if girls aren’t sent to school alongside boys. Equally - as magician turned financial guru Ken Weber would tell you - the sun would continue to rise each morning even if everybody suddenly stopped doing card tricks. Ditto if nobody made films anymore, for that matter.

These things aren’t "necessary". It’s just that the more of them that stop happening the more the world gets shittier. 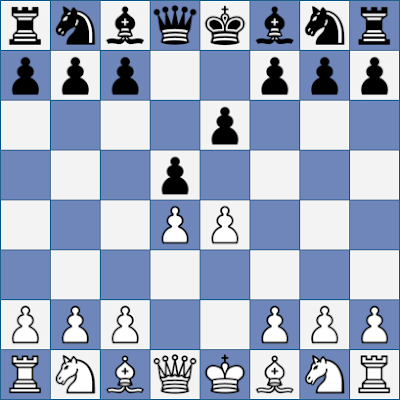 If you ended up here this morning, there’s more than a reasonable chance that - like me - chess is your thing. Chess is your art. Chess is your entertainment. We play chess, we watch it, we write about it. We obsess about it.

This is our contribution to a free society because this is us doing what we choose to do.

So we carry on. Not despite the fact that the freedom to decide for ourselves how we spend our lives is under attack, but because it is. We carry on with our choices, precisely because it is trivial, absurd and totally meaningless to those who couldn’t ever understand what the game means to us.

We carry on because we want to. It just so happens it’s also our own little way of saying fuck you.
Posted by Jonathan B at 8:00 am