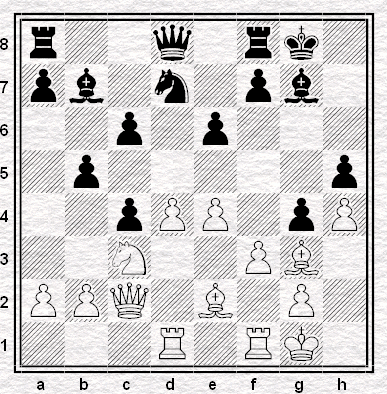 I think I can just about handle A - but could anybody explain B to me?

I'm hoping Anand wins so we can Anand - Kramnik next year. I think that will be a better match than Kramnik - Topalov II.

Kramnik's position tonight is the sort I love to play.