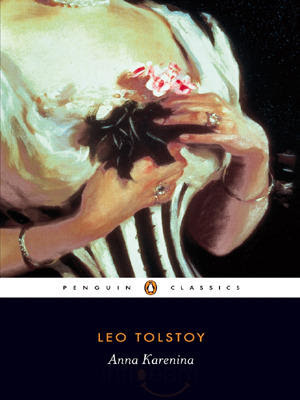 Konstantin Levin regarded his brother as a man of great intelligence and education, noble in the highest sense of the word, and endowed with the ability to act for the common good. But, in the depths of his soul, the older he became and the more closely he got to know his brother, the more often it occurred to him that this ability to act for the common good, of which he felt himself completely deprived, was perhaps not a virtue but, on the contrary, a lack of something - not a lack of good, honest and noble desires and tastes, but a lack of life force, of what is known as heart, of that yearning which makes a man choose one out of all the countless paths in life presented to him and desire that one alone. The more he knew his brother, the more he noticed that Sergei Ivanovich and many other workers for the common good had not been brought to this love of the common good by the heart, but had reasoned in their minds that it was good to be concerned with it and were concerned with it only because of that. And Levin was concerned in this surmise by observing that his brother took questions about the common good and the immortality of the soul no closer to heart than those about a game of chess or the clever construction of a new machine.

"I can see," Sergei Ivanovich continued, "that you're generally pleased with your day."

"Very pleased. We mowed the whole meadow. And what an old man I made friends with there! Such a delightful man, you'd never imagine it!"

"Well, so you're pleased with your day. And so am I. First, I solved two chess problems, one of them a very nice one - it opens with a pawn. I'll show you. And then I was thinking about our conversation yesterday."

"What? Our conversation yesterday?" said Levin, blissfully narrowing his eyes and puffing after he finished dinner, quite unable to recall what this yesterday's conversation had been.

[A Literary Reference index]
[Thanks to Tom]
Posted by ejh at 10:05 am