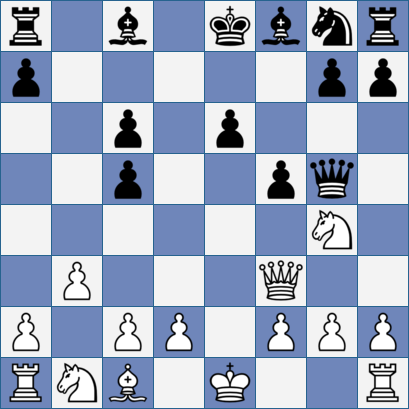 Normally we’d be half way through at this point. This year we’re already approaching the closing stretch. Better get the ISEs in quick while I’ve still got a chance.

S&BCB’s own Justin Horton was paired against Yang-Fan Zhou in the first round. A tough welcome back to chess for EJH that. It’s a measure of Zhou's strength that you can consider his +4 =2 -1 and  current share of 4th place as under-performing. I’d actually thought he was a decent outside bet to win the Championship this year and if that’s not going to happen, well, I’d still back him to become England’s next Grandmaster. 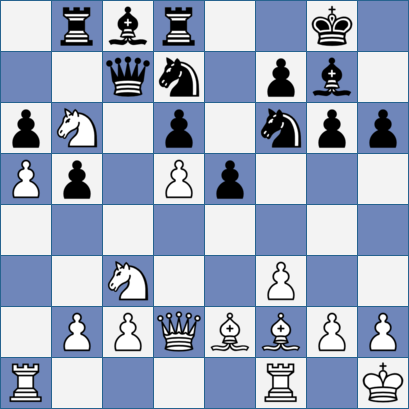 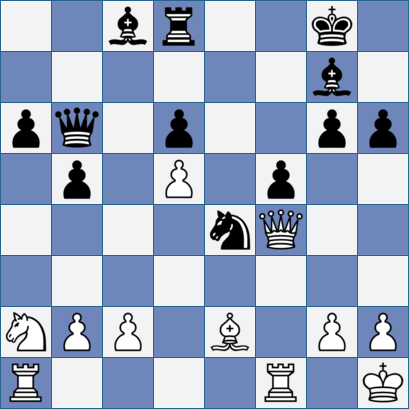 Howell - Williams was a rather different kettle of ISEs. A total mess from start to finish.

A great win for the Ginger GM, but Howell won his next three on the bounce. If he beats Hawkins today he might even be back in the lead - if only jointly - by the time you read this.

Howell didn’t so he isn’t.