As a species we are not large like the Whale 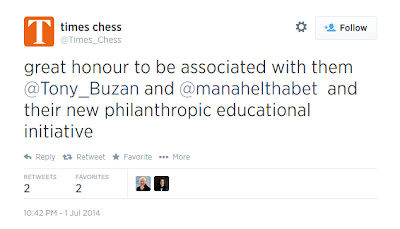 What initiative would that be? 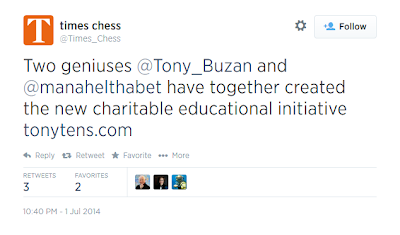 Cool. What happens then?

A quantum physical eruption of the mind?


and ongoingly multiplying by tens

Ongoingly? This is an educational initiative, yeah?


Our Brain is what we are. Possibly unique in the past present and future history of the Universe.

Possibly unique? The present and future history of the Universe?

How will humankind transcend our limitations to prove that the earthly sky is not the limit?

Didn't Sputnik do this when Ray was still at prep school?


To overcome the tsunamis and catastrophes of intergalactic space

There are tsunamis in intergalactic space?


the boiling away of suns the explosions and implosion of cosmic time.

Fantastic. Ray's friends are going to prevent the boiling away of suns. And the explosions and implosion of cosmic time, whatever that may turn out to be.

but nothing it says can top the tsuamis of intergalactic space and the boiling away of suns.

So who's going to be organising the mass mobilisation of the Global Brain? 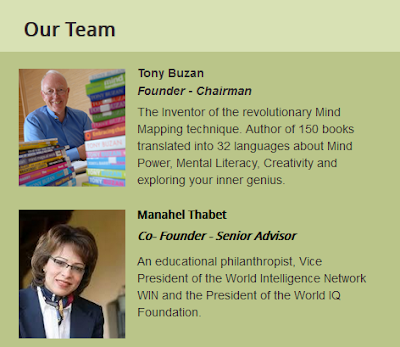 What does "world record holder in chess games" mean? This?

You'll maybe remember most of this bunch of charlatans from their trip to Mexico in April. Manahel Thabet is a new one, with a Wikipedia page all of her own. Despite that page's penchant for listing the awards Dr Thabet has won, it is yet to mention the Avicenna Award bestowed on her this year by Ray's charity-cum-dining-society the Brain Trust. (Scroll down a bit. You'd think all these Brains could put together a more serviceable website.)

If you've looked around that page then as well as finding that Lorraine Gill is the latest Brain of the Year, you'll have seen that Dr Thabet is now a Vice President of the Brain Trust. But she's also President of the World IQ Foundation which was apparently formed in April

- what does "official" mean there, do you think? - and among whose organisers we find...

Good Lord. Tony and Ray. Everybody is connected to everybody else.

Now among all the pop-up organisations and fake awards which Tony and Ray operate, I don't know precisely what role they and their disreputable crew have in mind for Tony Tens, but it's not going to be "to enlighten tens of millions". 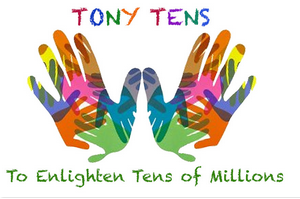 In fact it's not going to be anything good, is it?

Anyway, if you want to ask them more, their contact details are here. It's chez Ray of course. 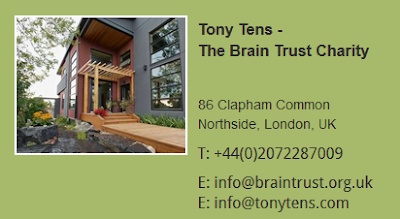 How does he get away with it?