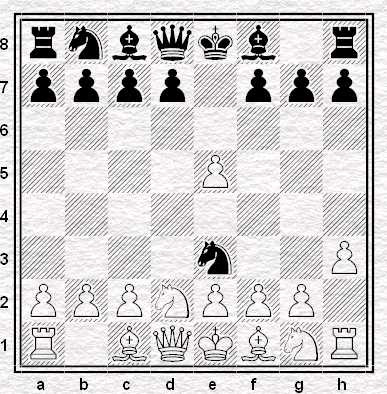 Well, after last night's game I'm still very much in the slough of despond. I've adjourned with a double rook ending and a draw offer. I'm tempted to play on, but in truth it seems my best chance for a win is if my opponent has sealed an illegal move.

So it looks like an underachieving draw which I suppose is better than underachieving defeats which has been my speciality of late. It's probably no wins in seven for me now but at least I've avoided doing a Shirazi.

Back, then, to the tragic losses of my supposed betters for a bit of encouragement.


It must have been around 30 years ago that I first heard of today's game. I've always seen it quoted as the fastest ever loss by a master but my interest in brevities sparked by Justin’s original article and this follow up, I discovered questions have been raised as to whether or not the game actually happened as quoted.

I was going to ask if anybody knew anything more but Justin pointed me in the direction of Tim Krabbe's website which clears everything up very comprehensively. The player of the white pieces wasn't Gibaud, the game wasn't played in 1924 and it wasn't four moves long. Other than that, the traditional sources had it pretty much right!

It's a bit of a shame Gibaud – Lazard turns out to be apocryphal but here's a genuine IM fiasco that shares many similarities ...

In a 1988 London League game, IM Andrew Whitely resigned after, 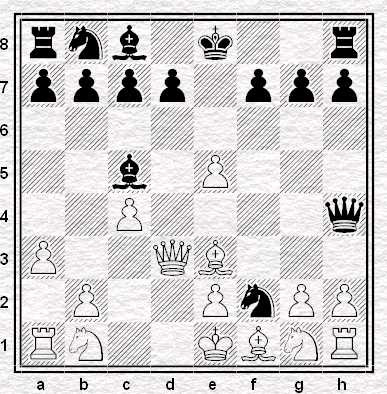 Whiteley stil lhas a very decent grade, doesn't he? I'd imagine he could have been a strong GM given the right circumstances.

he also had the rather shameful experience of losing to me in 1989 - albeit while playing a lot of other people at the same time.