What happened next VII 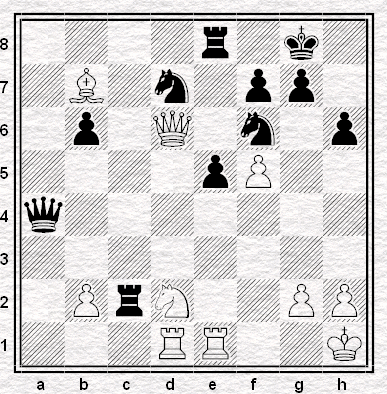 As Chessdom has it:

Garry Kasparov took a move back in his game against Judit Polgar. Except Judit, no one else saw the takeback, but Spanish TV filmed the scene. Kasparov dropped the Knight on c5, lifted hand a bit, then saw he was losing a Rook, took the Knight back to d7 and few seconds later played Nf8. Judit was stunned, looked around for the arbiter but didn't complain at all.

There's more discussion on the incident here, and in many other places on the internet... but what there doesn't seeem to be, is any of the "Spanish TV" footage of the incident. Which rather surprises me. And which is rather a shame.