Probably Got Nothing To Do With Chess VII 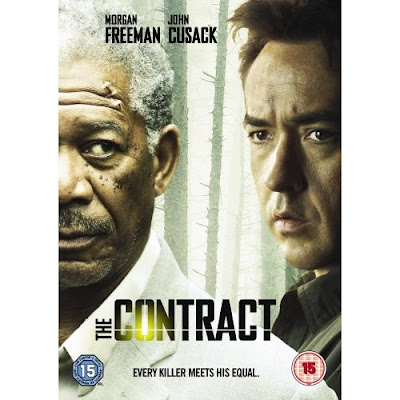 Only one man stands between a deadly assassin and a mark, a father protecting his child. Ray Keene (John Cusack) and his son embark upon a hiking holiday in order to reconnect after the death of his ex-wife. However, the pair are soon embroiled in a plot involving mercenaries, in this edge-of-the-seat, cat and mouse thriller.


Who would have played Raymondo in a film about the Black Queen Murdery Mystery? That's what Superchess asked in the comments box to a previous post. Well now we know.