The second chessabit rapidplay tournament was held yesterday, and three Streatham & Brixton Chess Club players took part - James, Adam W and myself. A full report will follow later, since I am somewhat unclear on a few decisions the organisers made, and will be emailing them to clarify. 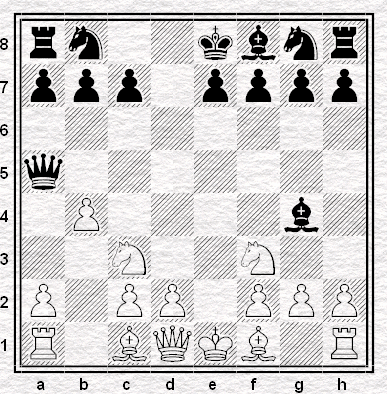 Btw, my preview of the event can be found here.
Posted by Tom Chivers at 1:38 pm

Hi Tom - did you ever write a follow-up to this article with a full report? Adam

The email clarification with chessabit I mentionned took a bit longer than I expected.

The slight issue I thought I had with them they resolved however.

So I'll write up a report before the end of the year - thankfully without the need to go into the complexities of seemingly-controversial pairing decisions!