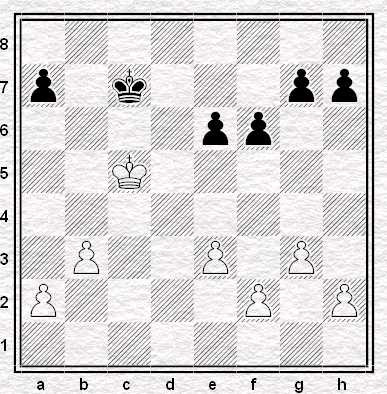 I played my first game in the 4NCL last weekend. For the time honoured reason that they were a player short and I was available at short notice, I turned out for Celtic Dragons II. If truth be told, I don’t have much of a connection with anything even remotely Celtic. I am rather partial to Sainsbury’s Leak and Potato soup, which I suppose combines the national foodstuffs of both Ireland and Wales, but that’s about it. Still, given the number of S&BCCers who play for the Dragons I didn’t feel too out of place.

A while back I pondered the question of whether our choices of opening variation reveal much, if anything, about our personalities. The Celtic Dragons v Grendel’s Mother match certainly provided me with a bit more ammunition for my thesis.

Within fifteen minutes of kick-off Robin had sacrificed a rook and a knight and even managed to land his queen on h5 with. I, on the other hand, was busy fianchettoing both bishops while, rather boldly I thought, playing my knights to bishop three.

Three hours later, and that’s a good hour and a half after Robin’s opponent had been forced to resign by the way, my game reached the diagram at the head of today’s column. My young opponent, evidently not fancying his chances in the bishop and knight ending we had reached had actually given up a pawn to swap off our last remaining minor pieces to get this position. As soon as the exchanges had been completed he reached into his bag then brought out a couple of rounds of foil wrapped sandwiches – a bit of a clue that he was settling down to play this one out to the end. I'm sure this was not through rancour or cussedness. I think he genuinely believed he might have drawing chances and just didn’t realise White now wins in exceedingly trivial fashion.

Having concluded that the game was going to be continuing for a little while, and yet was safely beyond even my capacity to muck things up, I asked myself the question that can aid us all when faced with a dilemma at the chess board…

What would Haldane do?

In a few more moves I was able to put my answer into action. 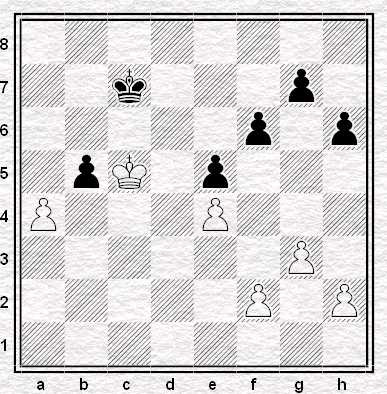 Essentially, there are three ways to win this position,

(a) take back with the pawn, zugzwang (I use the word as a verb for the benefit of our American readers) the king off the b-file then queen and mate – this is what Fritz wants to do;
(b) leave the extra queenside pawn to its fate by marching the king East to chomp all of Black’s kingside pawns – probably the method I would have employed until now;
(c) The Haldane option.

I’d decided on (c) back when I’d realised my opponent was intending to play on to the bitter end. 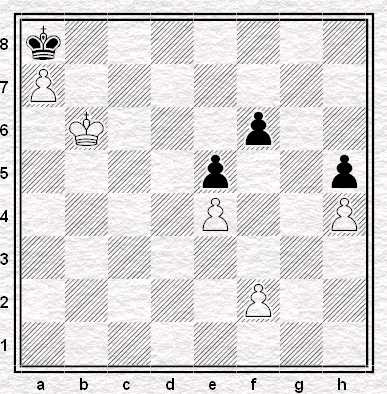 This is the point of course. Black's one legal move will allow White to march a pawn up the board, eventually promoting to mate the king in the corner. 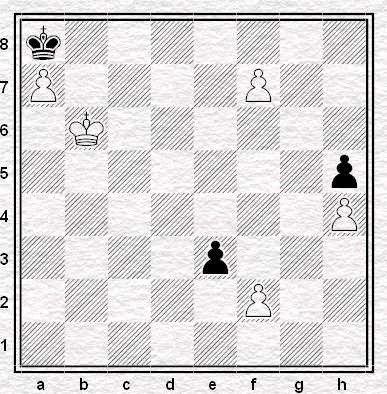 And now, rather miserably I thought, my opponent resigned.

I showed Robin the game while we were waiting for the others to finish. I told him I was very disappointed that my opponent resigned when he did.

Robin: “Out of interest, how would you have promoted?”

I had answered correctly and Robin smiled in the manner of a master who realises his pupil has learned a fundamental lesson.

I felt proud and went on to express my amusement at letting Black get a pawn one square away from queening before I delivered mate. It didn’t take long, though, for my illusions shattered.

Robin set up the zugzwang position and pointed out a huge improvement on my play. After Black plays 44. ... f7-f5 White has, 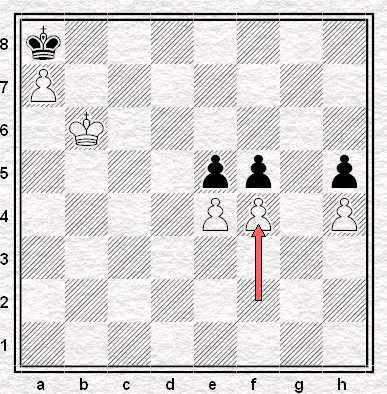 and now, aside from the aesthetically pleasing pawn formation, whichever way Black captures White pushes the other pawn. Black gets to queen a pawn, a hair away from promoting with check no less, before losing his king. True this variation is a tempo longer than the game but a Haldane cares not for such things. 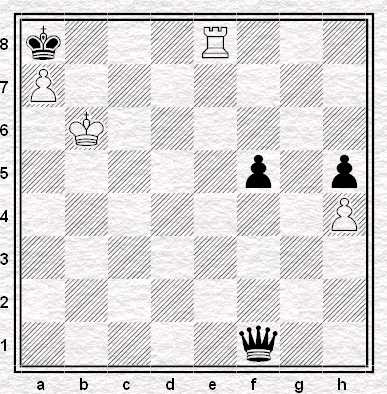 Perfect.
So I can't claim a Haldane-esque finish for the game but perhaps I shouldn’t feel so bad. After all, despite Magnus Carlsen’s claims to the contrary there can only be one Robin Haldane.


You Are Haldane
Haldane is Haldane
Posted by Jonathan B at 12:08 pm

Err... you're a Tiger, rather than a Dragon, Jonathan.

I thought the first Haldane move might have been 37 a5!

Good post. Do we use "zugzwang" as a verb here in the USA? It wouldn't surprise me--not much would--but I have yet to come across it.

I confess I have not seen an example of zugzwang used as a verb either. It was not so much a specific point as a reference to a general tendency.

"In America there is no noun that cannot be verbed".

God bless your countrymen and all that they do to our language!