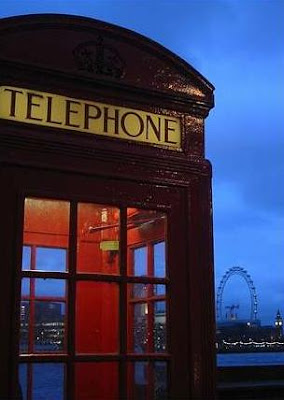 Normally to spice up match reports on the blog, I add an interesting diagram or two from the evening. Or maybe even a game, if one was intriguing or amusing or impressive enough.

But, from Streatham & Brixton Chess Club's match away to Surbiton on the 17th in the Surrey League (which we look odds on to win via the adjournments, btw) Angus sends me the story of a different adventure - this time off the board and late night after the match. Here's the tale:

"I dropped Adam off after last night’s match - against Surbiton in the Surrey League - and then drove home. There, I opened the back door of my car to get to my jacket - which contained all my other keys.

Only: My jacket wasn’t there... Was it in the boot? I didn’t remember putting it in the boot and my bag was on the back seat – I doubt that I’d have put the two in different places. Could I have left my jacket at the chess venue? I doubted that too. Without my jacket, I’d have felt the cold and rain when we left the match venue.

I remembered I had a club membership list in my bag. I knew Adam was listed but that the address recorded for him was old. Still, there might be telephone number and so there was…. I don’t have a mobile phone (and never have had; I don’t like them) but that was OK. It shouldn’t be difficult to find a telephone box. It wasn’t. But how would I pay for a call? My money was in my jacket, wasn’t it? Luckily I had change in my trouser pocket… In the dark of the telephone box I proffered a 20p piece and dialled Adam’s number… nothing… I tried dialling again… Still nothing… What now?... I realised that the telephone also took credit cards and that I also had my credit card wallet in my trouser pocket… I swiped a card and dialled a number. It rang. Success!... But no; my call met an answerphone…

Why isn’t he receiving calls, I wondered?... I left a message: “If you receive this Adam, please can you meet me where I dropped you off?” (Maybe I was less polite)… I drove back again to where I’d left Adam and waited a bit but to no avail... What now? It began to dawn on me that, as I wouldn’t be able to get into my flat, I might have to find somewhere to sleep the night…

I know: I can go to Adam’s old address and see if I can get someone to give me Adam’s new address. Once there, I rang the bell and it was answered, thank goodness. I explained that I was a friend of Adam’s and what had happened. But:

Still, there was my brother. Maybe he could put me up. Maybe, even, he had a set of keys to my flat though I doubted that he did… My brother lives in the same block of flats as I do. I drove back. Someone entered the block just ahead of me and let me in. I knocked on my brother’s door. No answer. I shouted through the letter box. No answer. I increased the volume of my shout. Still no answer. 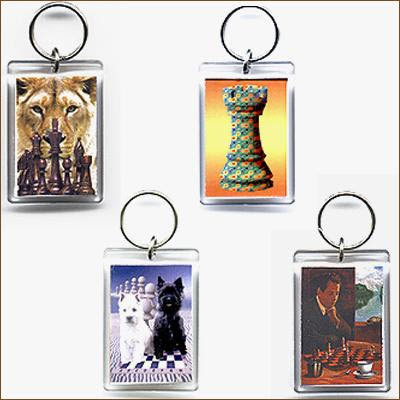 I knocked at the door of friendly neighbours. Fortunately John answered. I explained to him what had happened and asked if I could borrow his phone. Yes, I could. I tried calling Adam’s number but again I met an answerphone. Now what?... My last chance was to call Martin and see if he had any contact details for Adam different from the ones which I had… The address Martin had for Adam was the same as the one I had. Martin also had a mobile number for Adam.

Wasn’t that going to be the same as the one I’d already tried twice?

I dialled the new number and Adam answered…. Phew! I was extremely relieved…We agreed to meet. We met, but Adam didn’t bring my jacket. Rather he had another coat to exchange for his coat. Dread descended. Was it possible that Adam didn’t have my jacket after all? He went back to his house to check… And, at last, there it was.

And the result of the match? We’re 3 – 2 up (wins for Peter and Robin; draws for Alan and Richard) with three games outstanding. David looks to have a win as he’s piece up with, to my eyes [it's actually 4-2 now, David won - TC], no apparent compensation for his opponent; Martin has two rooks for a queen and a fiendish threat - which looks very difficult to meet - to win queen for rook; and I have a draw in hand… We’re going to win. And that will take us to four points from five matches. Not bad."

I only had Adam's latest number because he had rung me from his mobile JUST THAT AFTERNOON to check about getting a lift to the match. So really it was Adam's prescience that saved the day....

Is that Capablanca in the picture and is he analysing or playing? If the former, as it seems to me - why would you put your cup of tea on the other side of the board?

I'm pretty sure it is Capablanca, whislt top left is probably Aslan. It was tricky finding an appropriate image for this post (so many Audi's, so little chessified Audi's) so I went with chess key rings in the end... Google for more info!

Wow a lost item story and no John Bennett in sight!
Andrew