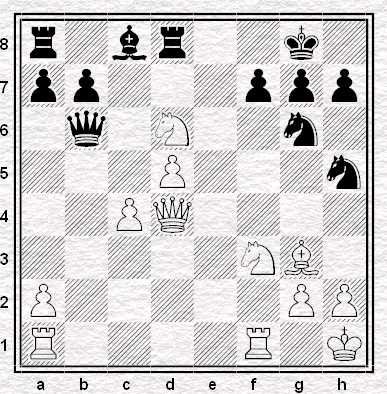 I was just about to chuck some bits and pieces in the recycling when it suddenly occured to me to check whether anybody might want some of it...


Anybody who wants any or all of these get in touch via the comments box or email me ... jonathan.bryant AT huggybear.org.uk

Receiver collects from Streatham area, Golden Lane or some other convenient location. I'll be happy to mail them further afield if you cover the cost of postage.

While I'm here, my appeal for chess related pod casts or audio books a couple of days ago did not exactly stimulate a flood of responses. If you know anything that might be of interest do visit the original post and leave a message in the comments box.

Finally there's the position at the the top of today's blog. I found it on the cover of Bangiev's King's Gambit booklet. White to play. Any thoughts?

The next move was Nxf7.